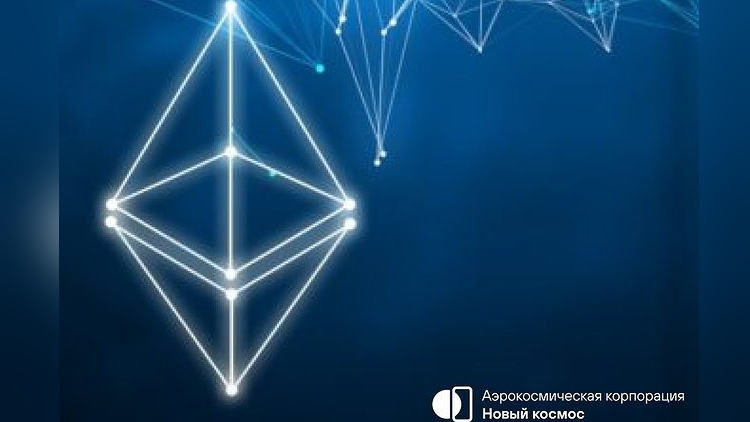 405
We are going to tell about our first international project - the satellite, made for tasks in the sphere of cryptography and blockchain.

One of the goals of JSC New Space Сorp. is to form international collaboration. Among the first projects on this direction, there is NS.CryptoSat-01. It will help test a bunch of technical hypothesis used in modern blockchain networks.

To maintain the structure and security of modern and future blockchain networks such as Ethereum, there is a «staking» process used. In this process, the user deposits funds and becomes the network's transaction validator. Validation is done by using the user's cryptographic key.

NS.CryptoSat-01 is designed to solve the issue of ensuring maximum security of cryptographic keys by placing them on a CubeSAT on low Earth orbit. Meanwhile the validation function and participation in staking will be maintained as well.

New Space Corp. has planned to start programming and pass to creating the design of a CubeSAT in 2022, as well as to solving issues of establishing a satellite communication channel. This project will unite a number of potential technological partners.

We are going to tell about our first international project - the satellite, made for tasks in the sphere of cryptography and blockchain.
405
Читайте по теме: